We have been present in the legal services market since 1992. Show on mapCall us
7

Krzysztof Czeszejko-Sochacki Lawyer’s Office is formed by a dynamic and creative team of lawyers and trainee lawyers of different age groups. 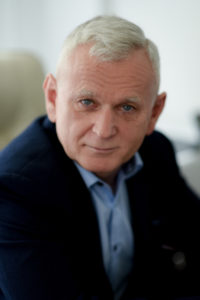 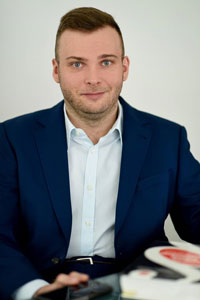 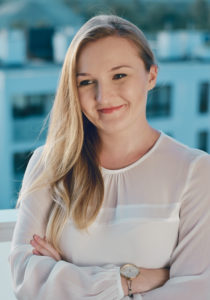 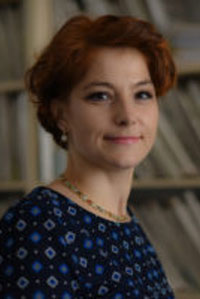 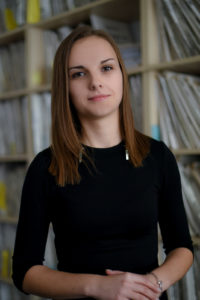 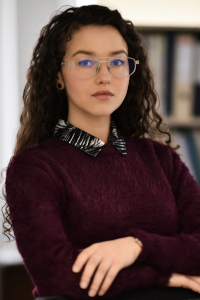 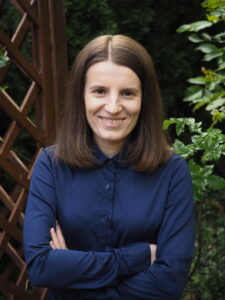 Graduated from the faculty of Law and Administration of Warsaw University. In 1983, after passing his bar examination and judge’s qualifying examination, he began work as an attorney with Legal Aid Bureau No. 10 in Warsaw. In 1992, he opened his own lawyer’s office. His choice of occupation was determined, to an extent, by his family background. His father, Prof. Zdzisław Czeszejko-Sochacki, was a highly regarded lawyer, an outstanding expert on many areas of law, in particular constitutional law.

He has been honoured with a number of awards and distinctions by governments and NGOs. They include: Officer’s Cross of the Order of Polonia Restituta, II class Order of the White Star for services rendered to the Estonian state and nation, Honorary Gold Badge of the Polish Chamber of Commerce, Gold Medal of the Polish Academy of Success, Gold Badge of the Polish Student Association, Medal of Merit for the Student Movement, badge “Honoured Activist of the Cooperative Movement”, Honorary Badge of Merit for Warsaw.

Przemysław Dobrzycki joined our Lawyer’s Office back in 2010. Beginning from 2014, he has been providing comprehensive legal services to our Clients in the field of civil, commercial, and administrative law, with particular focus on tenants’ rights. He has advised and represented individual Clients as well as business entities and local government bodies.

Graduated from the faculty of Law and Administration and Centre for the Study of the French Law of Warsaw University. He received his LL.M. degree in French, European and international commercial law at the University of Paris II Panthéon-Assas, where he subsequently defended his Ph.D. thesis in law. He is fluent in English and French. Co-author of the book “Warranty subskrypcyjne” [“Subscription warrants”], issued by TWIGGER S.A. publishing house. Author of the book “La faillite dans le système juridique polonais et français au regard du règlement communautaire” [“Bankruptcy under the Polish and French legal systems with reference to the European Community law”], published by Scholar sp. z o.o. publishing house, and of more than a dozen articles. He is a member of the Warsaw Legal Counsel Association.

Graduated from the faculty of Law and Administration of the Maria Curie-Skłodowska University in Lublin.

Graduate of the Jagiellonian University in Cracow. Her fields of specialisation are civil and administrative law, including issues related to water resources and real estate.

She joined the team of the Law Firm in 2016.  Her field of expertise is civil law, with a particular focus on public procurement laws. She has gained professional experience working for governmental institutions, where her area of responsibility included issues related to public procurement. Ms. Czarnecka is Deputy Chairman of the Supervisory Board of one of the Polish joint stock companies. She graduated with distinction from the faculty of Law and Administration of Warsaw University.

Graduated from the faculty of Law and Administration of the Nicolaus Copernicus University in Toruń. Weronika already has several years of professional experience working at lawyers’ offices. She first started to work for law firms when she was still a third-year law student. Her responsibilities included: providing general administrative support, helping the team of lawyers in their work, drafting service documents and other papers that require legal knowledge, compiling and archiving records. Weronika joined Krzysztof Czeszejko-Sochacki Layer’s Office in 2019. Her current focus is on advising local government bodies.

We offer our services in Polish, English, French, Spanish, and Russian.

Our company has an additional professional liability insurance policy for lawyers to ensure that our Clients feel even safer. The policy, taken out with PZU S.A., the largest Polish insurer, covers the amount of PLN 9,000,000.

Solid knowledge and proper professional training allow us to provide top-notch legal services to companies and individuals on a permanent or one-off basis. In our work, we are guided by professionalism and legal ethics.

We care about our Clients and do our best to provide them with excellent service and the best possible solutions. We are flexible and always ready to come out with a helping hand. Explore our fields of specialisation:

We offer a full range of legal services related to construction projects. We examine the legal status of a given plot from the point of view of its preparation for the respective construction project and obtaining the necessary administrative decisions. We also analyse local area development plans and environmental conditions. Our firm provides legal support to investors, contractors, and buyers of real estate. In addition, we help our Clients with contracts concluded as part of the construction investment process, including development contracts, and with issues related to their proper implementation. We assist in the purchase and sale of real estate, prepare contracts of lease and rental agreements and oversee their implementation. In addition, our firm has experience in handling cases related to expropriation, with particular emphasis on issues related to what is known as ‘the Bierut decree,’ a decree issued in 1945 by the Communist authorities under which the ownership of Warsaw grounds was transferred to the municipality.

We provide comprehensive legal services related to running a business, including advice on day-to-day operation and on contracts and transactions being entered into. Our lawyers have extensive experience in providing advice on how to run a business efficiently and safely. We focus on an in-depth analysis of our Clients’ queries and issues so that we can demonstrate a creative approach and choose optimal solutions that are not limited to short-time effects. Our Client base includes not only business but also local governments and NGOs which require support and assistance in their current operations.

Our professional team will help you go through a divorce or separation without excessive stress. We provide legal assistance both before and during the court proceedings. We offer help and advice in drafting child custody agreements and in making sure that they are observed and fulfilled. We offer advice on matters related to the division of property. You can also turn to us for legal advice on child custody and access.

We provide comprehensive legal assistance in the course of court proceedings to business entities and individuals. Our company specialises in civil-law cases, commercial and administrative disputes, and cases brought before administrative courts. We also provide legal assistance in matters of succession, including the legitime (forced share in a decedent’s estate). In addition, we offer legal assistance in commercial cases before and during court proceedings. We have extensive experience in debt collection and enforcement. We assist in recovery of damages, including damages arising from infringements of personal rights or as a result of non-performance or improper performance of contracts. At the same time, we have extensive experience in amicable dispute resolution via arbitration and mediation. Whichever way of redress you may choose, our experience and skills allow us to determine optimal solutions.

We offer professional legal assistance in matters related to foreign currency loans, including loans drawn in Swiss francs. Our firm has experience in successfully handling cases involving the annulment or modification of loan agreements. In addition, we offer advice and assistance at every stage of disputes with banking establishments.

Other fields of expertise:

What is new in the life of Krzysztof Czeszejko-Sochacki Lawyer’s Office. 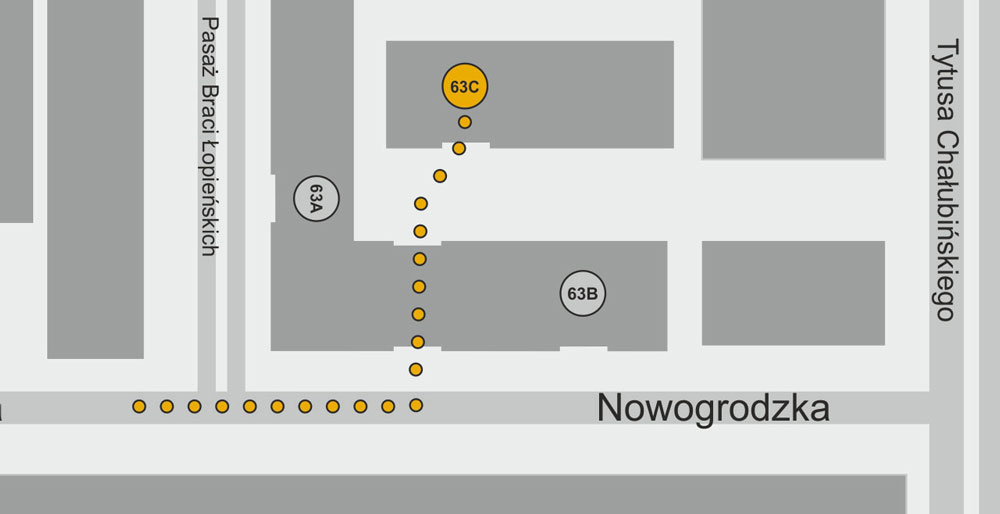